How Much Should I Let My My Dog Sniff on Walks?

If you've ever brought your dog around a new person, place or thing, you've probably seen him approach nose-first, sniffing pant legs, shoes, carpeting, and pretty much anything his snout can reach. Many dogs will also exhibit this nose-to-ground behavior on walks, especially when searching for a prime spot to go potty. This isn't such a big deal when you have time for a casual evening saunter, but it can be frustrating when you're rushing to make it to work on time!

Dogs clearly lead with their nose, but why do they do that, and how long should you linger for those sniffs on your walks? 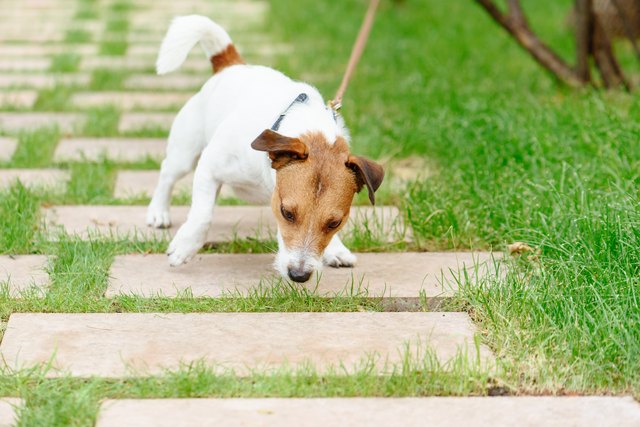 Why do dogs love sniffing so much?

It may seem like your dog enjoys smelling every inch of a room or yard, but it's not so much pleasure as necessity that keeps their noses to the ground. All day, every day, we humans receive information, be it through verbal communication, notifications on our phones, or even signs explicitly telling us what to look out for. Dogs, on the other hand, don't exactly experience the world in the same way. While most dogs still have the use of helpful senses like sight and hearing to help them read their environment, neither can quite compete with their incredible sense of smell, which outweighs the others by a long shot.

How do dog noses work?

Unlike people, with our inferior 5 million olfactory receptors, dogs are equipped with over 250 million, which they use to decode the world around them, according to Purina. In a 2017 piece for NPR, professor, behaviorist, and bestselling author Alexandra Horowitz breaks down the science behind the sniff. "They have two dedicated, separate routes in their snouts for sniffing and breathing; they have elaborate bones in their nose that hold yet more olfactory tissue; they even exhale out the side slits of their nostrils in order not to disturb the odors coming in," she writes. 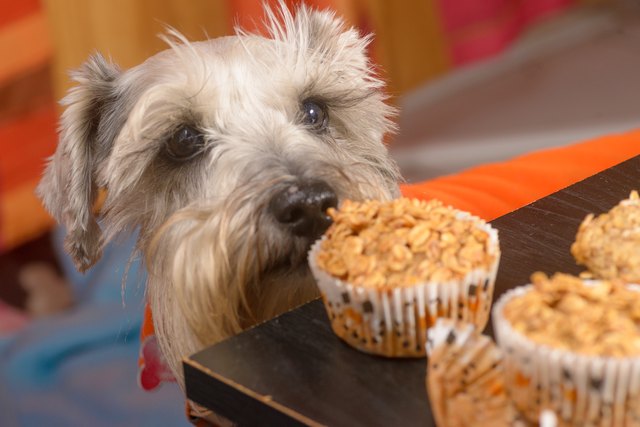 Thanks to these evolutionary traits, dogs are designed to use their sense of smell to pick up information we simply can't detect. This can range from the age, sex, and health of a dog that stopped to pee on a corner a few days ago, to cancerous cells inside of the human body, depending on the dog.

When should I let my dog sniff on a walk?

When to allow your dog to sniff on a walk is ultimately up to you — the important thing is that you do allow him to stop and smell the sidewalk at some point during your outing. Some pet owners refer to these breaks as "checking their pee-mail," which is a cute way of saying "learning what's going on around them." The Farmer's Dog Digest recommends giving your dog as many opportunities to sniff as you possibly can, be it during a daily walk or with scheduled scent work classes, all of which are said to lead to a healthier, calmer dog.

How much control should I maintain over my dog?

To deprive your dog of the opportunity to smell would be a disservice, but that doesn't mean you need to let her make the rules and drag you all over the neighborhood. If your dog is pulling you toward another dog but you can sense that a meet up isn't the best thing, it's probably best to keep him close no matter how much his nose is twitching. You are ultimately responsible for your dog, so it's always up to you to determine when to stay and when to keep it moving. That said, smelling is an important activity for dogs, so you will want to make some time for her to investigate what's going on around her. 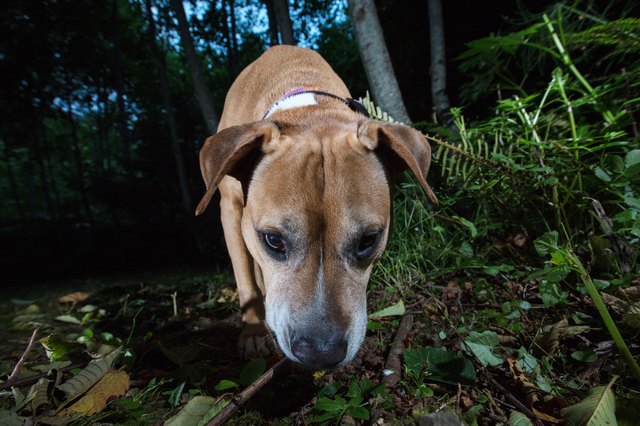 The best way to limit how much your dog sniffs on walks is to dedicate certain outings for smelling, which will meet their mental need for stimulation, and others for physical exercise. Dogster recommends treating sniff time as you would any other command, teaching him to sniff with a term like "go" or "sniff." When it's time to leave, use a phrase like "let's go" to get him moving, and offer a treat or praise when he complies, especially when he's just learning the routine. Making smell time a priority while still setting clear boundaries can be done, and will ultimately result in a more enjoyable walk for you and your canine companion.