Can Kittens Have More Than One Father? 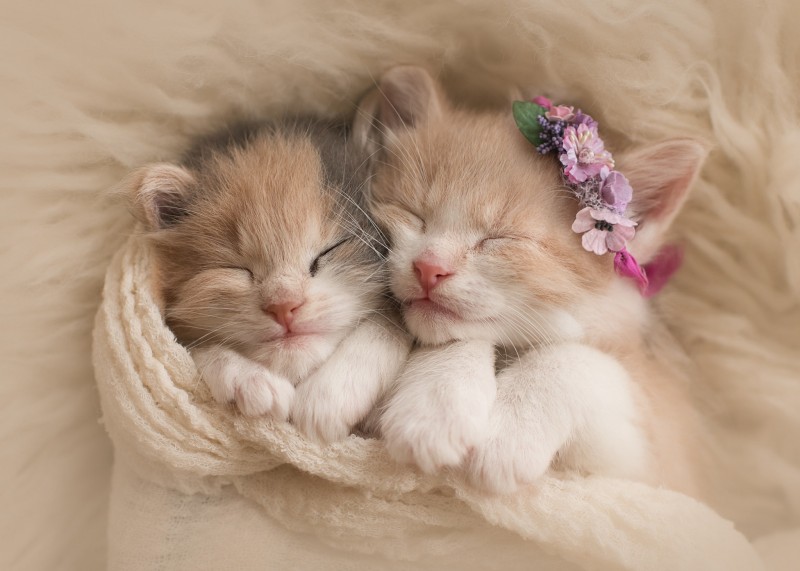 Veterinarian Dr. Jeff Nichol explains that when a cat is in heat (the time of the female's reproductive cycle when ovulation occurs) her hormone levels cause the release of several eggs. The hormone levels also cause her to attract male cats as well as seek them out herself. With a female cat receiving so much male attention, it is possible for the kittens in her litter to have different fathers. 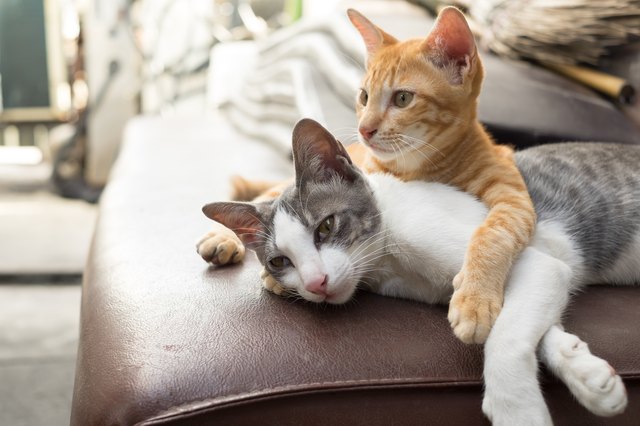 How the phenomenon of multiple fathers works.

Embryos, the earliest stage of development, are made when one egg is fertilized by one sperm. Female cats release eggs while in heat but not all at once. A female cat can release three eggs that are then fertilized, then she can release three more eggs a few days later that are fertilized by a different male cat. This can result in a litter of six kittens with two different fathers. When two or more eggs from the same heat cycle are fertilized by different sets of sperm, that process is called superfecundation. It is rare but still possible for every kitten in a litter to have a different father! Talk about one big happy family.

Pet owners will be surprised how much a cat in heat wants to be bred. Because of this, if you do not pay close attention to your cat's whereabouts, she is going to seek out males and do everything she can in order to breed. Because of this, litters consisting of kittens with multiple fathers is quite common amongst cats. 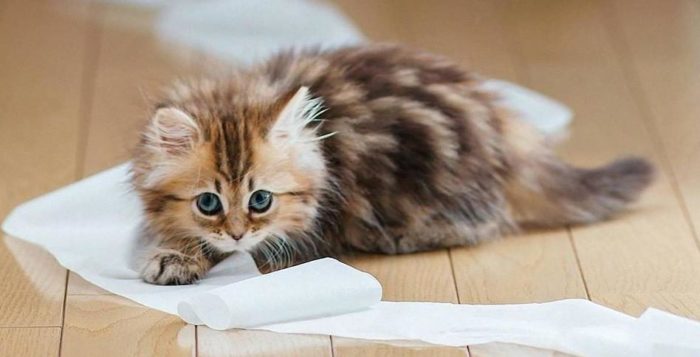 What does this mean for cat breeding?

If you are attempting to breed purebred kittens, momma cat sneaking off with a male cat of a different breed is no doubt disheartening. If a female cat births mixed breed kittens, however, this is not a concern for future litters. Fathers leave behind no lasting affect or genetic input. Future purebreds are absolutely possible, even after a little containing mixed breeds.

There is no health concern for mom cat or her offspring if eggs are fertilized by different male cats. Picture human siblings with the same mother but different fathers. These siblings just all arrive at the same time!

Human fraternal twins are also able to have different fathers! This phenomenon is extremely rare but possible! All you need are two eggs fertilized back to back by two different men resulting in babies born at (or around) the same time. The chances of this are much higher in cats and dogs than it is in humans but is possible in all mammals.