Can Dogs Tell When They're Being Treated Unfairly? 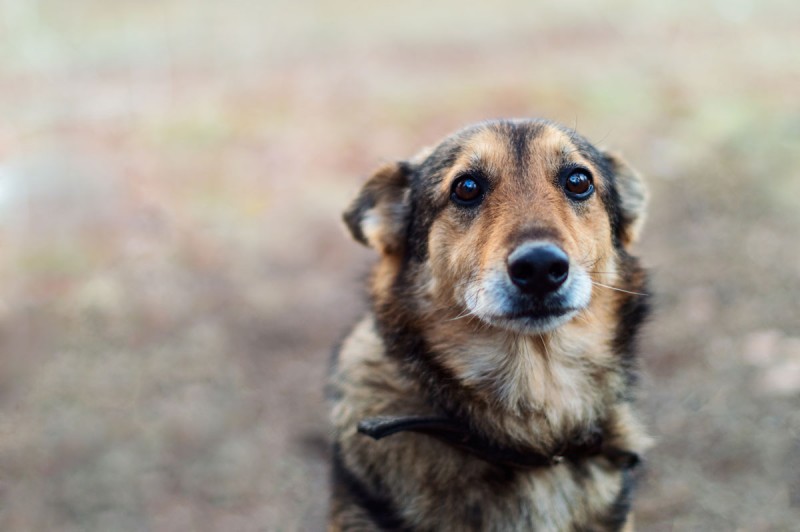 We give our dogs a pretty darn great existence, but there are still times when we're maybe not totally fair with them. In our defense, we pay all of the bills and have opposable thumbs, but there's really no excuse for ever not treating your dog with absolute fairness but we do it anyway. Can dogs tell when they're being treated unfairly? Here's what you need to know about how your dog feels when he's treated unfairly.

Do dogs know when they're being treated unfairly?

In one study conducted by researchers at the University of Veterinary Medicine in Vienna, dogs were asked to press a buzzer in exchange for a reward. The dogs were paired off so they could see another dog complete the same exact buzzer-pressing task — and see what the other dog was given as a reward. When both dogs were given the same rewards, everyone was happy, but if one dog was given a more desirable reward, the other dog became upset. Eventually, the less-rewarded dog would refuse to press the buzzer at all. For some animal behaviorists, this study confirms that dogs posses inequity aversion, which is science speak for being royally ticked off when being treated unfairly. 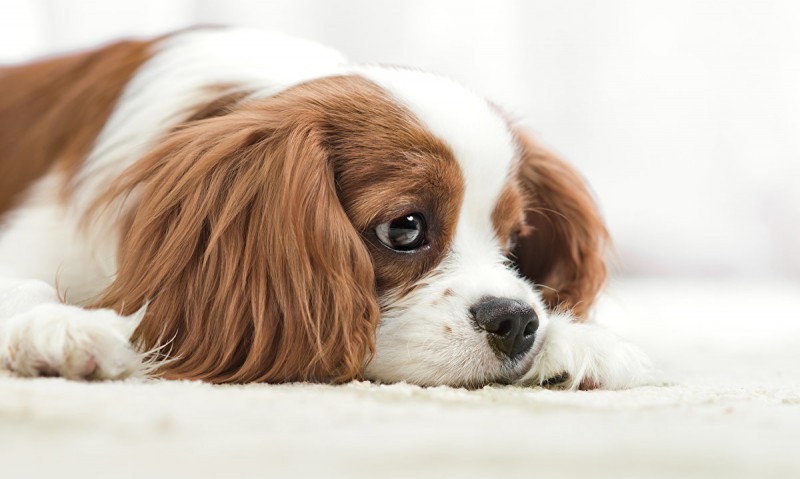 How do dogs know they're being treated unfairly?

A sensitivity to unfair treatment isn't something dogs learned by watching pouty humans; it's a trait that's ingrained in their DNA and can be traced back to their wolf ancestors. The same study conducted by the researchers the University of Veterinary Medicine in Vienna also tested inequality aversion in wolves. The wolves were put in the same set up as the dogs — asked to press a buzzer for a reward and able to see another wolf do the same task. While dogs were eventually like, "Eff this," if they weren't treated fairly, wolves truly went ballistic when they weren't treated fairly.

According to Jennifer Essler, one of the researchers from the University of Veterinary Medicine in Vienna, the wolves' responses to the inequality were "really quick and strong…[and] one of the wolves stopped working after the third trial…I think he was so frustrated he even broke the apparatus."

Other lesson: Inequality aversion goes way back in dogs' history.

"It makes much more sense to say that this would be something shared from a common ancestor than to say it evolved twice, or to say that it came from domestication," Essler explained. 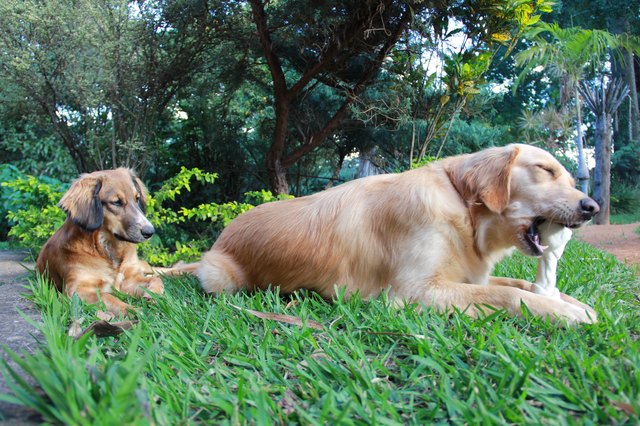 Why do dogs even care when they're treated unfairly?

While it's difficult to pinpoint a motivation for dogs' inequality aversion (primates, birds and rats also exhibit the trait), we do know why humans posses it. Because humans are inherently social creatures, we've learned to cooperate based on a system of reciprocation. Basically, we know that we need other humans to survive and thrive.

Because dogs (and wolves) are also extremely social creatures, it's possible that their tendency to inequality aversion stems from the same need to survive (and thrive) in a collective society as does humans. It's also possible that dogs are just jealous monsters, but it's probably the first one though.